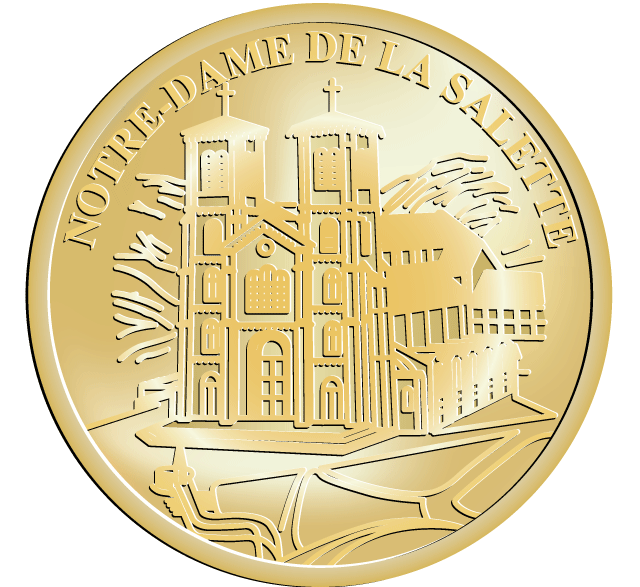 Our Lady of La Salette is a Marian apparition said to have occurred at La Salette, France. It was reported by two children, Maximin Giraud and Melanie Calvat. On September 19, 1846, Maximin Giraud and Melanie Calvat reported seeing the Virgin Mary on Mount Sous-Les Baisses, weeping bitterly. According to their account, she continued to weep even as she spoke to them – first in French, then in their own dialect of Occitan. After speaking, the apparition vanished. The following day the children’s account of the apparition was put into writing and signed by the visionaries and those who had heard the story.