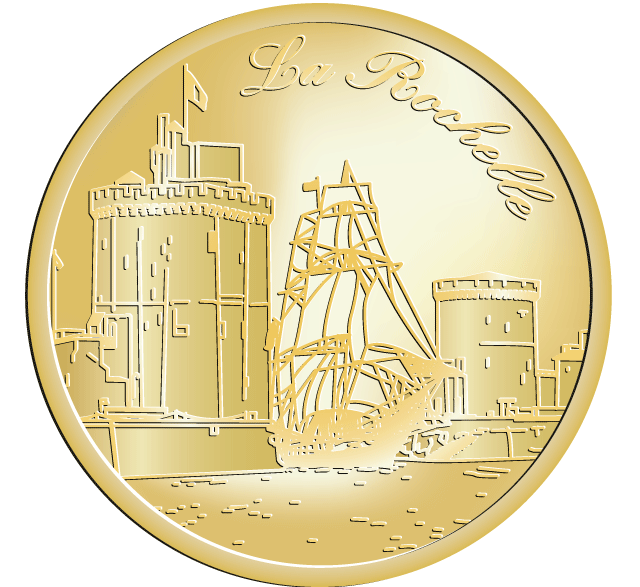 The Saint-Nicholas tower (Tour Saint-Nicolas) stands on the south bank of the port, opposite the Chain tower (Tour de la Chaîne). The Saint-Nicholas tower is the biggest one in La Rochelle and its role was to protect the port from dangers coming from the ocean. It also served as a mooring post for the heavy chain which linked it in the evening to its tower mate, the Chain tower.The impressive 14th century Tour de la Chaîne acquired its name from the huge chain which was hung every night between this tower and the Tour Saint Nicolas to close the port to ships. Tour de la Chaine and Tour Saint Nicolas were used to defend the harbour during times of war. Today, the chain is exhibited in a small square in front of the tower, for the small building in which it used to be kept was torn down in the 19th century to widen the passageway. The Tour de la Chaîne was also used to store gunpowder.