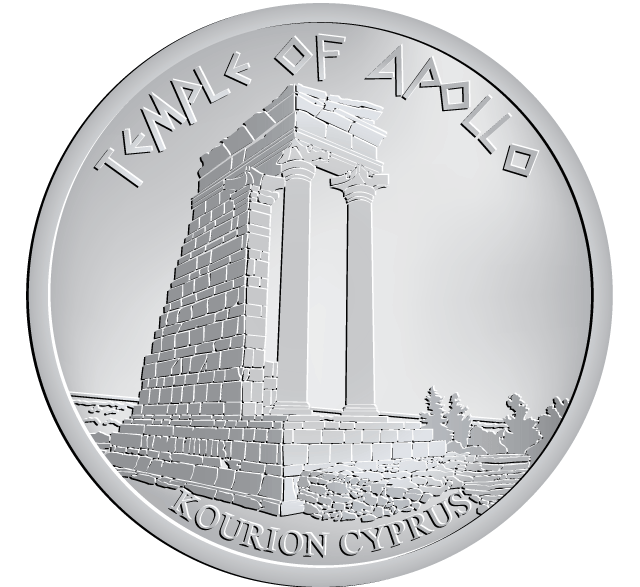 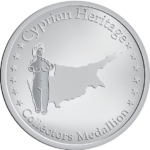 Three kilometers west of Kourion, the Sanctuary of Apollo covers an area of some 15.000 square meters and is one of the largest historic religious sites in Cyprus. While the earliest ruins date back to the 8th century B.C., the temple site was dedicated to Apollo in the 5th century B.C. Apollo Ylatis, God of the Woodland, was the protector of the city of Kourion. The cult of Apollo was celebrated here from the 8th century BC to the 4th century AD. The southwest side of the temple has been restored and excavations have also revealed other structures of this important sanctuary.