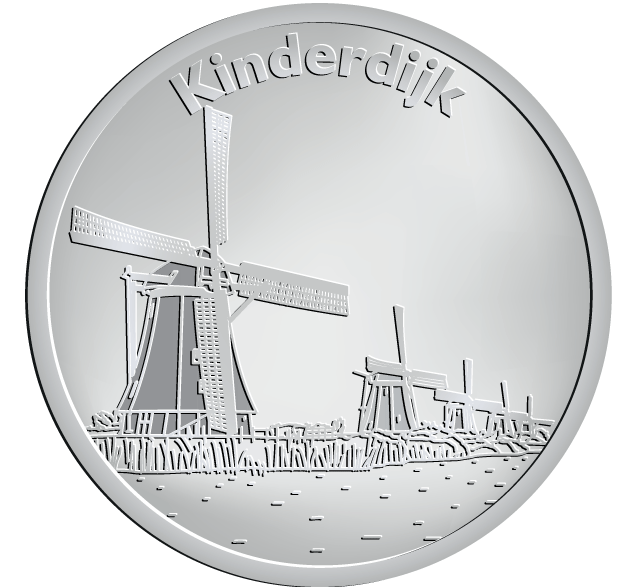 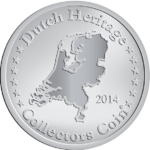 The ten (previously eleven) octagonal wooden grondzeilers or ‘ground sail windmills’ in the Overwaard are thatched. They are upper winders, some of which have the winch on the end of a tail pole, and also have an internal water wheel. The Hoge Molen is an exception; it has an auger pump. The Overwaard commissioned the construction of eight windmills on the ring dike around its high storage basin. They were completed in 1740. These octagonal wooden grondzeiler windmills are thatched. The fourth windmill is a ‘counter-mill’, which has two flumes, each with its own water wheel.The second Overwaard windmill burned down in 1982, although it was rebuilt. Windmill 2 now has the largest span of all the windmills at the Kinderdijk World Heritage Site, due to its long sails: its total span is 29.56 metres.