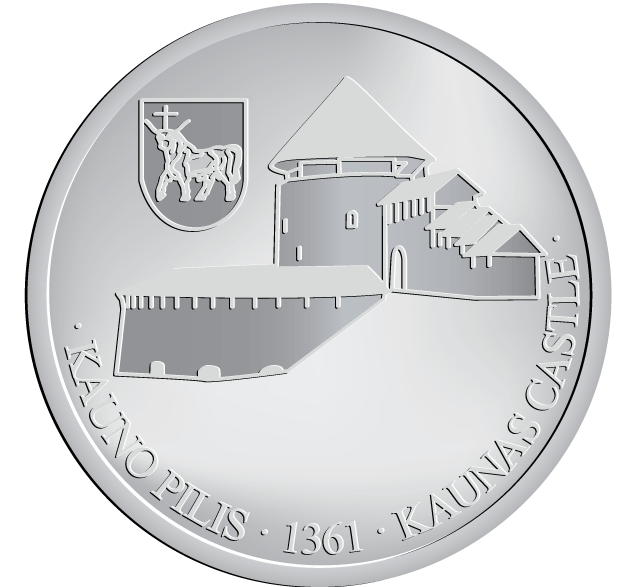 Kaunas Castle is located in Kaunas, Lithuania. Archeological evidence suggests that it was originally built during the mid-14th century, in the Gothic style. Its site is a strategic construction – a rise on the banks of the Nemunas River near its confluence with the Neris River. At the beginning of the 21st century, about one-third of the castle was still standing.The precise construction date of the first Kaunas Castle is unknown. Archeological data suggests that a stone castle was built on the site during the middle of the 14th century. Situated on an elevated bank near the river junction about 100 kilometers (66 miles) from the capital city of Vilnius, it served as a strategic outpost and guarded nearby cities as well as trade routes.