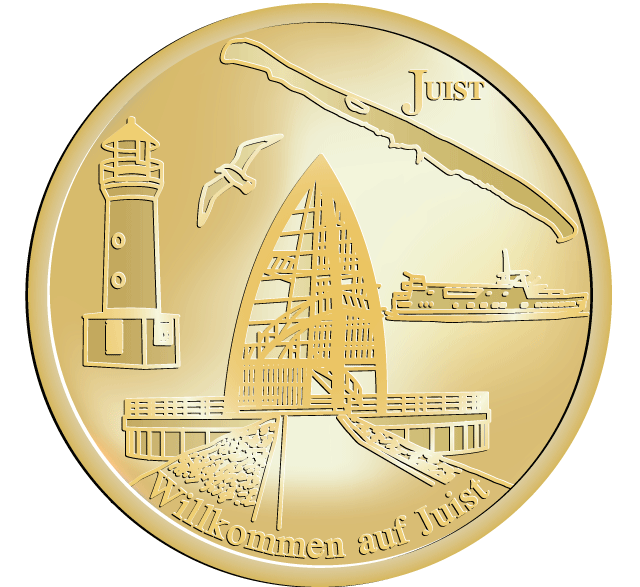 Juist is one of the seven inhabited East Frisian Islands in Germany. Juist rules of the road: no entry except for bicycles and horse-drawn carriages proceeding at walking pace. Only the fire department, the German Red Cross and doctors have motor vehicles – the police have only ‘office bikes’. The beach and the dunes are eroded by the sea in the western part of Juist. The edge of the dunes moves about five meters to the south each winter. Things like this happen on every East Frisian island – some islands moved so far that the town had to be rebuilt several times. Every island except Juist and Langeoog have big concrete groyne at their western end.