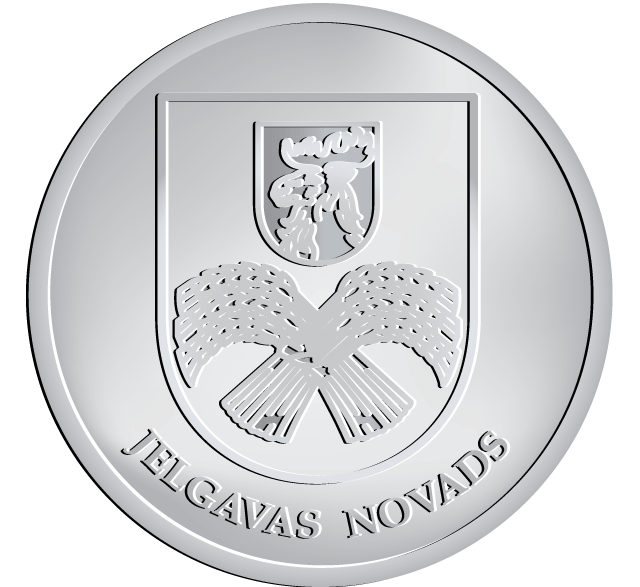 Cultural and historical region in the central part of Latvia – Zemgale region. Considered as the granary of Latvia since ancient times; gorgeous architectural monuments are situated here. Families of Dukes of Courland and German barons have lived in the surroundings of Jelgava. They have left impressive manor complexes and beautiful parks from 17th -19th centuries as the testimonies for the future generations. Municipality is rich with its cultural and historical values, one of the brightest page of the history of their former owners: Barons Hahn, Manteuffel, Medem, Klopmann, Rekke, and the families Courland and Semigallia. Zaïâ Manor is one of the oldest Order`s Manors in Zemgale region. Since 1562 it was the property of Duke Gotthard Kettler. After the death of the last Ketler`s family representative the Manor was owned by Ernst Johann Biron, the Duke of Courland and used as a hunting palace. From 1768 to 1775 architect S. Jensen implemented the project of Russian Court architect Italian Francesco Bartolommeo Rastrelli and now its the example of late baroque style.