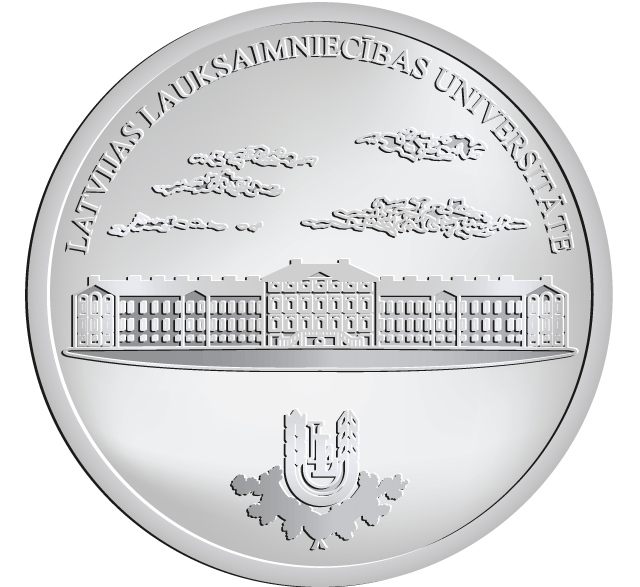 Jelgava Palace is located 40 km southwest from the capital of Latvia – Riga. It is one of the masterpieces of the remarkable Italian architect Francesko Bartolomeo Rastrelli in his early period. The Palace is the pride of Jelgava, as well as an outstanding monument of architecture and history in Latvia. The Palace was built for Ernst Johan Biron, the Duke of Courland (the previously independant western portion of Latvia). It replaced the Livonian Order castle of the 13th century. The palace was constructed in two periods (1738-1740 and 1763-1772) and was intended to be a three – blocks building (150 x 120 meters) with the main symmetry axis along east – west direction. During its history, the Palace has burnt several times. The biggest damage done to the building was during World War II, when the palace was burnt down in July 1944. Only the arched corridors and entrance halls remained, all other interior decorations had been completely destroyed. Reconstruction of the palace started in 1957.Since 1939 the Jelgava Agricultural Academy (Latvia University of Agriculture, since 1991) has been located at the palace.