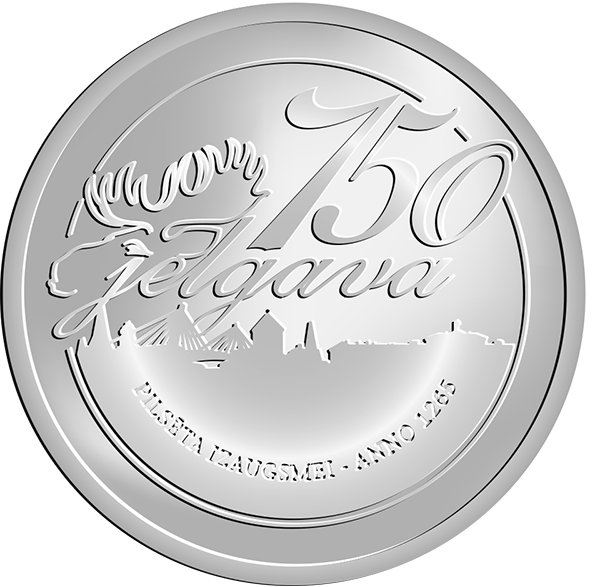 750 years ago with the construction of the castle between two rivers – Lielupe and Driksa – began Jelgava, well-known for its historical name Mitau. Since then, the city has experienced both development and irreversible damage of war. However, for centuries Jelgava has been able to be the economic, educational, scientific and cultural center of Zemgale. It is the city that is constantly changing and growing, as well as preserving its historical heritage. Jelgava’s greatest asset is the people who live, study and work here – for personal growth and development of the city. Development is the best thing that describes Jelgava, its growth and people. Continuous development and improvement are the essence of Jelgava.