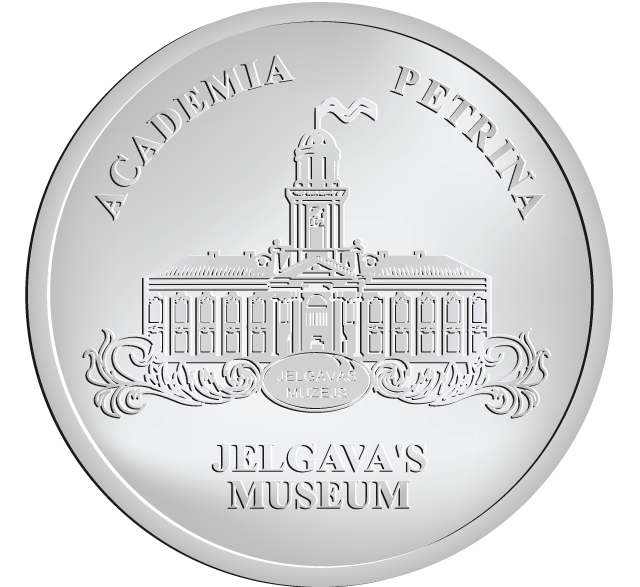 With 66 000 inhabitants and total area of 60 km² Jelgava ranks fourth among the largest cities of Latvia. It is situated just 40 km from the capital Riga and in written sources Jelgava for the first time was mentioned in 1265.The building of Jelgava’s museum is known by its historic name – Academia Petrina. It was built in 1775, in place of a previous city castle of Dukes, by the initiative of Peter Biron, the last Duke of Duchy of Courland. The designer of reconstruction was S. Jansen. Academia Petrina is famous for the fact that the first higher education establishment in Latvia was situated there.