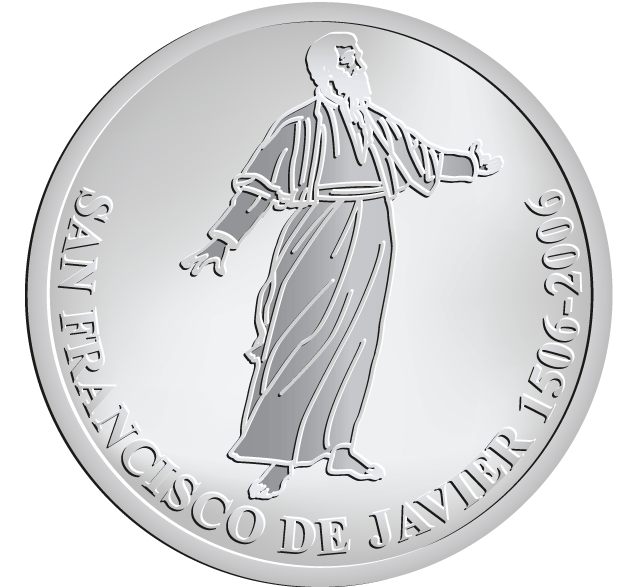 Born in Javier, Kingdom of Navarre (in present day Spain), he was a companion of Saint Ignatius of Loyola and one of the first seven Jesuits who took vows of poverty and chastity at Montmartre, Paris, in 1534. He led an extensive mission into Asia, mainly in the Portuguese Empire of the time and was influential in evangelization work, most notably in India. The Goa Inquisition was proposed by St. Francis Xavier. He also was the first Christian missionary to venture into Japan, Borneo, the Maluku Islands, and other areas. In those areas, struggling to learn the local languages and in the face of opposition, he had less success than he had enjoyed in India. Xavier was about to extend his missionary preaching to China when he died on Shangchuan Island.