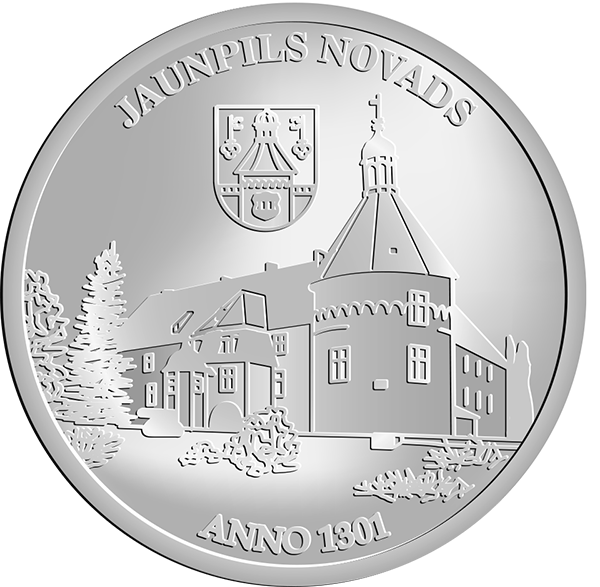 The romantic, enclosed with legends Jaunpils Castle, built in 1301 as the fortress of the Livonian Order, and kept its initial appearance till nowadays, rises proudly surrounded by some flat hills in the circle of ponds. At first it was inhbited by small units of knights. Later the castle transformed by the construction of large guard towers and the other floors. 1576 – castle became in property of Tiss fon Reke and more than 350 years the castle was inhabited by fon der Recke strain. The old castle of knights in Jaunpils is a place, where one can still feel and taste the breath of Middle Ages. Visit to the castle is an unforgettable adventure, which takes you on an attractive trip to the middle ages, going on some staged excursions with some medieval characters – a monk’s brother Theodore, Key Keeper and other personages Every year on second Saturday of August Jaunpils Castle hosts the Medieval Festival.