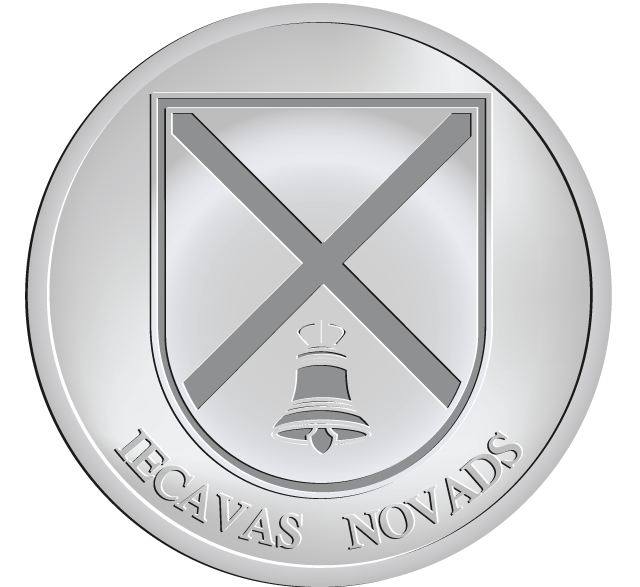 Iecava is located in the central part of Latvia where the plain of Zemgale meet sandy lowland and gentleness of Midland of Latvia.The territory of community consists of several villages: Iecava, Dzelzâmurs, Dzimtmisa, Rosme, Zâlîte, Zorìi, Dimzukalns and Audrupi. Iecava is the centre of social and culture life where the most important social services are available. In length of 30 km the area is crossed by the river Iecava that is the right bank confluent of the river Lielupe. From north towards south direction motorway Rîga-Bauska crosses the area that is a part of international highway VIA Baltica. Iecava regularly ran for the prize in annual competition «The Sprucest Municipality in Latvia» and was among winners within former District Bauska. Two times a year 2000 and 2005 Iecava became the winner of this competition in Zemgale region.