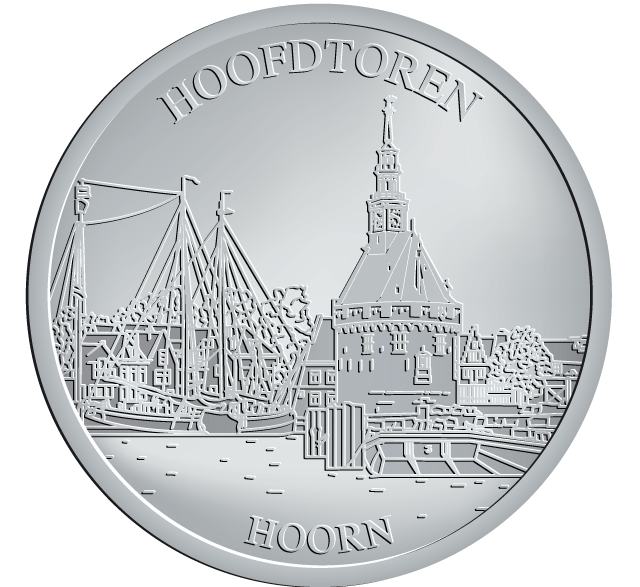 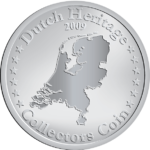 One of the striking ancient buildings in Hoorn is the Main Tower (Hoofdtoren), which is situated at the port of this town.
In 1532, the municipality had a Main Tower built as a defense tower against attacks from the sea. Remarkably, the seaward side of the tower was completely constructed in light natural stone (sandstone from East Flanders) while the city-facing side of the tower was constructed in brick with so-called fat layers of the same light natural stone.
The so-called Main Tower at the harbour entrance is the last vestige of Hoorn’s old fortifications. It was built in 1532 – the small bell turret was added in 1631.
The tower dominates the skyline of this town on the IJsselmeer. Hoorn was an important home base for the Dutch East India Company (VOC) and a very prosperous centre of trade. The Hoorn fleet plied the seven seas and returned laden with precious commodities. Exotic spices such as pepper, nutmeg, cloves and mace were sold at vast profits. With their skill in trade and seafaring, sons of Hoorn established the town’s name far and wide.