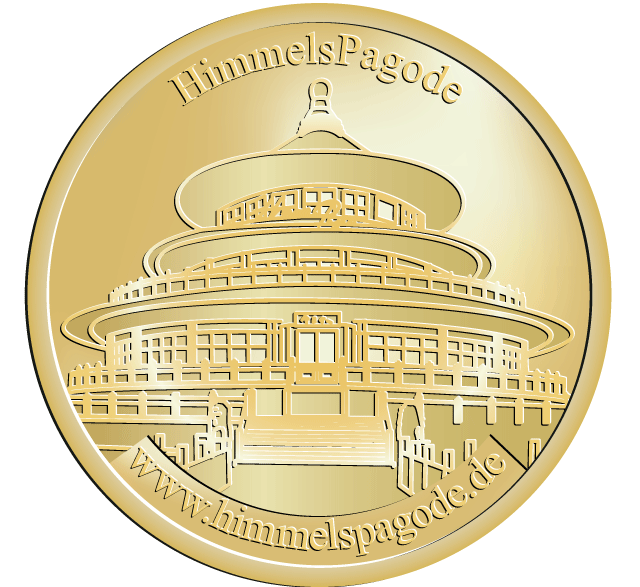 The ‘Himmelspagode’ is a Chinese restaurant in Hohen Neuendorf, Berlin. It was built in the style of a round Chinese ‘pagoda’. The building is a project of the Chinese developer Wengui Ye and architect Christian Roebuck who is living in Hohen Neuendorf.