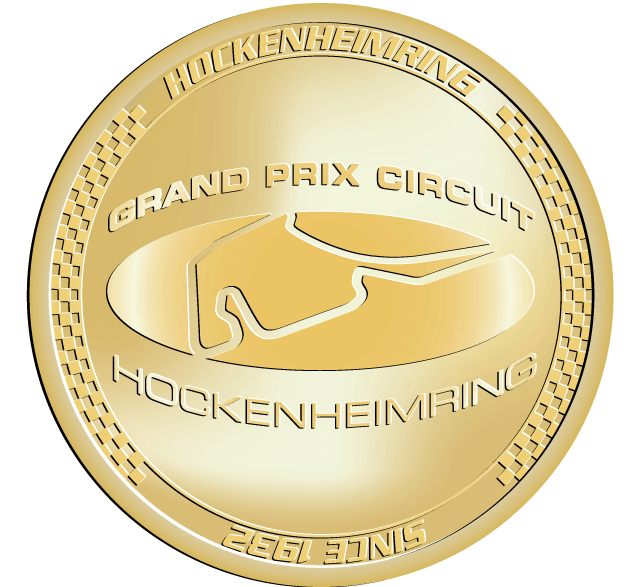 In the early 2000s, F1 officials demanded the 6.823 km (4.240 mi) track be shortened and threatened to discontinue racing there, due to competition from other tracks such as the EuroSpeedway Lausitz and sites in Asia. The state government of Baden-Württemberg secured the financing for the redesign by Hermann Tilke for the 2002 German Grand Prix. The stadium section remained mostly intact, despite a new surface and a tighter Turn 1 (‘Nordkurve’). However, the circuit was dramatically shortened, with the long, forested straights section chopped off in favour of more tight corners. In an extremely controversial move, the old forest section was torn up and replanted with trees, eliminating any chance of using the old course either for future F1 events or for historic car events. There was and still remains a great deal of criticism of the track redesign, in terms of ruining the previous unique technical challenges of the old Hockenheim circuit and delivering a new homogenised ‘assembly line’ circuit without the character of the previous layout, whilst being beset by the perceived problems of other Tilke circuits.