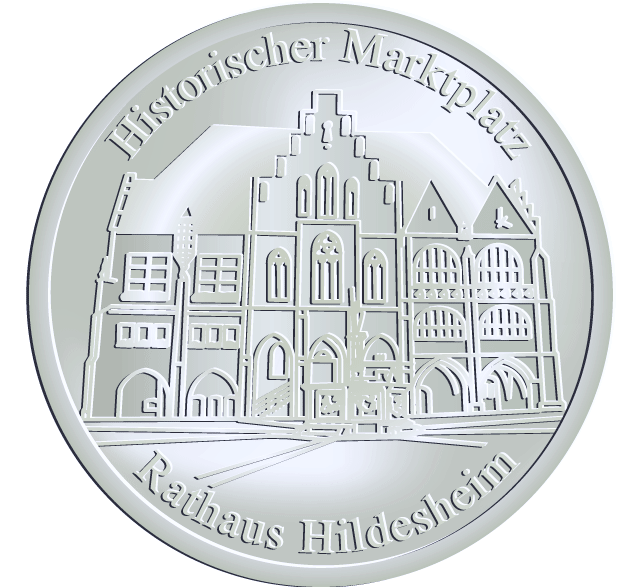 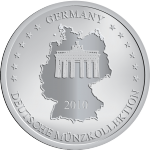 The City Hall, erected in Gothic style, is one of the oldest city halls in Germany. The construction was started in 1268 and completed in 1290, using sandstone from a local quarry which still can be seen in a forest in Hildesheim called Steinberg (Stone Mountain). Frequently remodelled over the centuries (e.g. in 1375, 1454 and 1883–87) and heavily damaged in 1945, the City Hall was rebuilt after the war and inaugurated in 1954. One of its towers, which remained nearly undamaged during the war, dates from the 13th century and is called ‘Lilie’ (Lily). The origin of the name is uncertain. The tower consists of very thick walls (2 meters) and may have been a tower of the first city wall which was torn down when the city expanded and a new market place was necessary. The other tower which was added to the City Hall looks similar to the ‘Lilie’, but it is much younger. It was built at the end of the 19th century. Like the ‘Lilie’, this tower remained almost undamaged in World war II.