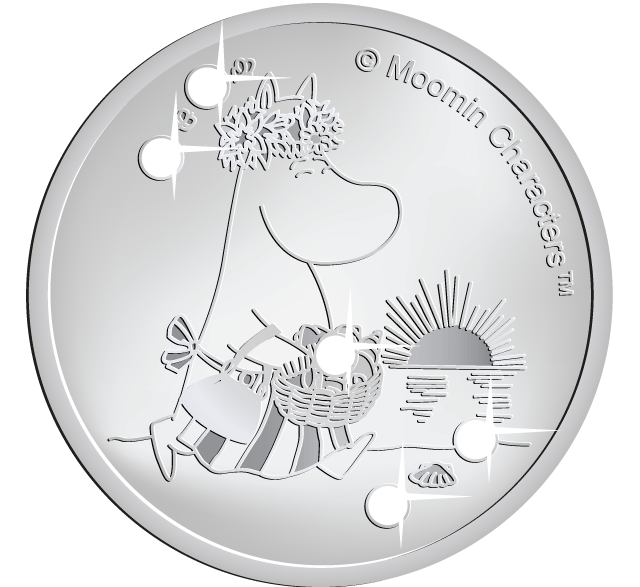 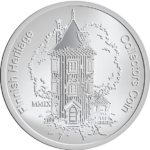 The Moomins (Finnish: Muumi) are the central characters in a series of books and a comic strip by Finnish illustrator and writer Tove Jansson.The Moomin Boom started in the ’90s, with the production of a 104-part animation series in Japan named Tales From Moominvalley, which was followed by a full length movie ‘Comet in Moominland’. Moomin books had always been steady bestsellers in Finland, Sweden and Latvia, but the animation started a new Moomin madness both in Finland and abroad, especially in Japan.The peak of the Moomin Boom was the opening of the Moomin World theme park in Naantali, Finland, which has become one of Finland’s international tourist destinations.