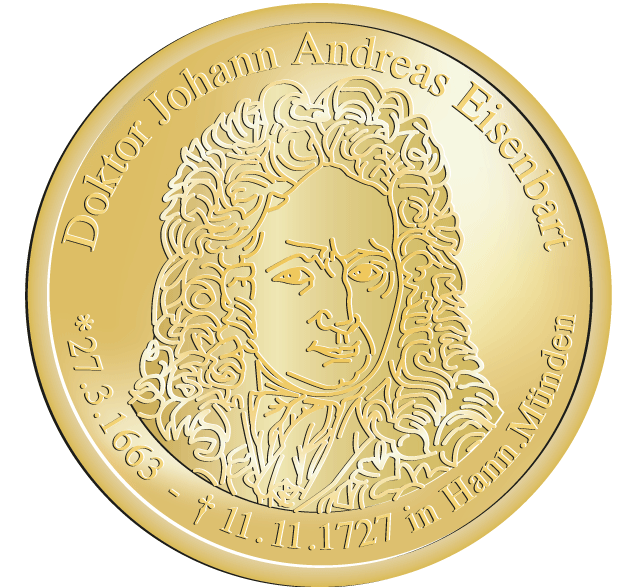 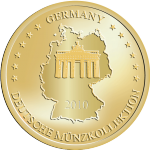 Johann Andreas Eisenbarth (March 27, 1663 in Oberviechtach – November 11, 1727 in Hann. Münden) was a German physicianEisenbarth was baptized as a catholic on the 27th of March in Oberviechtach. His father, Mathias Eisenbarth was an oculist. Being born as the son of an oculist, Eisenbarth soon followed his father in his footsteps and became an oculist himself. He went to school in Bamberg and was a student of the oculist Alexander Biller. Eisenbarth was a travelling doctor, after his final exams in 1685 he started his journey. He travelled from country to country and became famous due to his ‘miracles’. In 1689 Eisenbarth became a citizen of Erfurt and not much later he gave himself the name of: ‘citydoctor of Erfurt.After some years, in 1703 more specifically, Eisenbarth travelled to Magdeburg and became a citizen there. In Magdeburg Eisenbarth bouth his house which is named: ‘Zum Gülden Apfel’.