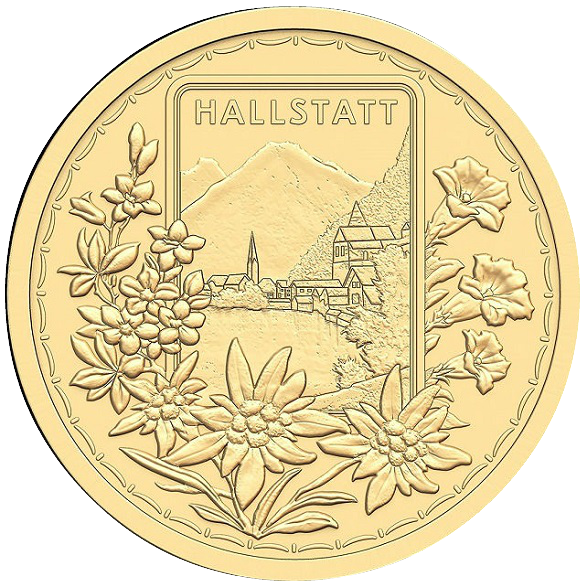 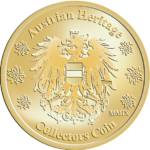 Hallstatt is a small village in the district of Gmunden, in the Austrian state of Upper Austria. Situated on Hallstätter See, it is part of the Dachstein / Salzkammergut Cultural Landscape, one of the World Heritage Sites in Austria.
Hallstatt is known for its production of salt, dating back to prehistoric times, and gave its name to the Hallstatt culture, a culture often linked to Celtic and Proto-Celtic people of the Early Iron Age Europe, c.800–450 BC. Some of the earliest archaeological evidence for the Celts was found in Hallstatt.