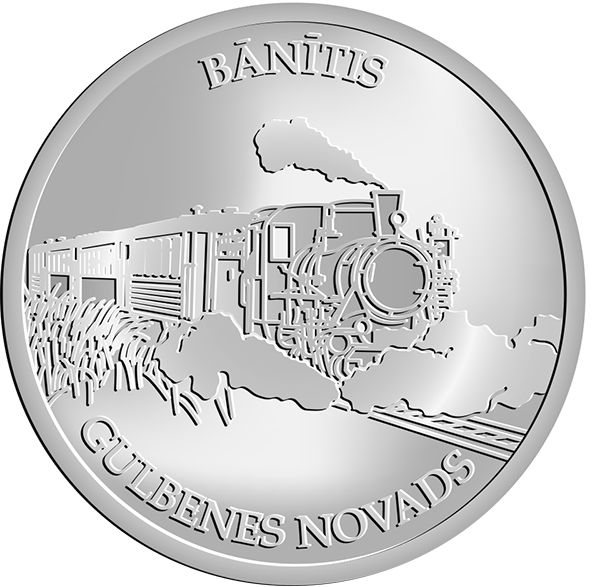 Gulbenes – Aluksnes Banitis is the only narrow gauge railway train in the Baltic States that operates regularly twice a day back and forth traveling 33 km long route, on the way stopping at 8 stops. This rail link has remained from 1903, when the 212 km long narrow gauge railway line Stukmaòi-Valka was put into operation. At that time the greatest freight traffic was timber transport to Estonia, Pärnu pulp mill. In 1921 six National Romantic style dwelling houses were built near the Gulbene railway station. These houses were designed by the famous Latvian architect Pauls Kundziòð (he was also the creator of the Ethnographic Open-Air Museum of Latvia and its first director). In 1926 in Gulbene was built the biggest and most beautiful railway station in Latvia at that time. Project author – Pçteris Voldemârs Fedders. In 1998 ‘Gulbenes – Aluksnes Banitis’ was granted the Monument status of national importance. Each year on the first September Saturday Banitis fest with different activities is celebrated in Gulbene and other stops of ‘Gulbenes – Aluksnes Banitis’.