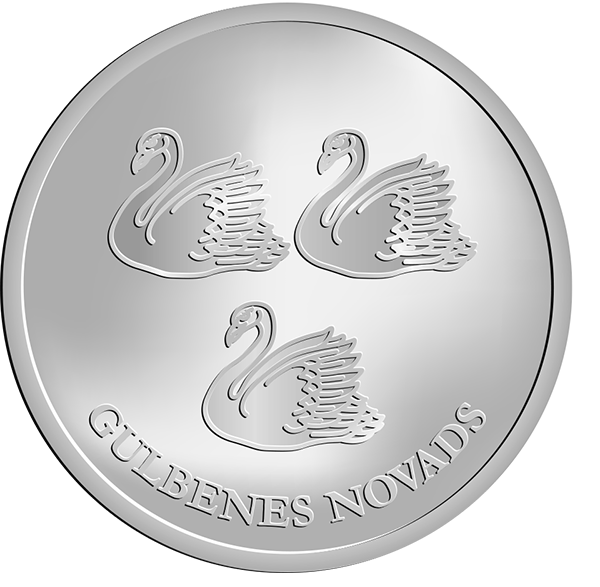 Facts and places to visit:· Word Gulbene was mentioned in historical records in 1224 for the first time – in Talava land-sharing agreement. · Since Year 1903 Gulbene is home for the narrow gauge railway train ‘Gulbenes – Aluksnes Banitis’. At the moment it is the only narrow gauge railway train in the Baltic States that still operates regularly. Each year on the first September Saturday Banitis fest is celebrated in railway station.· Stameriena is the magnificent adornment of Gulbene district. Here is located one of the brightest samples of 19-20. Century French Neo-Renaissance in Latvia – Stameriena Palace. Italian writer Giuseppe Tomasi di Lampedusa, author of world famous novel ‘The Leopard’, visited the palace In 20ties and 30ties of the 20th Century. The special adornment of Gulbene district is Stameriena Orthodox Church -its domes are decorated with gilded iron crosses with 100 embedded Ural mountain crystals. · The historical buildings of Vecgulbenes Manor – White Palace, Red Palace, greenhouse and others – keeps intresting stories. Count von Zeppelin (1838.-1917.), constructor, entrepreneur and creator of the airships production, was always a welcome visitor in his brother-in-law Vecgulbenes Manor. · On the top of Stabu hill in Ranka parish (also the highest point of Gulbene district) and on Kartenes castle mound in Belava parish the triangulation measurement points of Struve geodetic arc are located. The Struve Geodetic Arc is a UNESCO World Heritage Site.