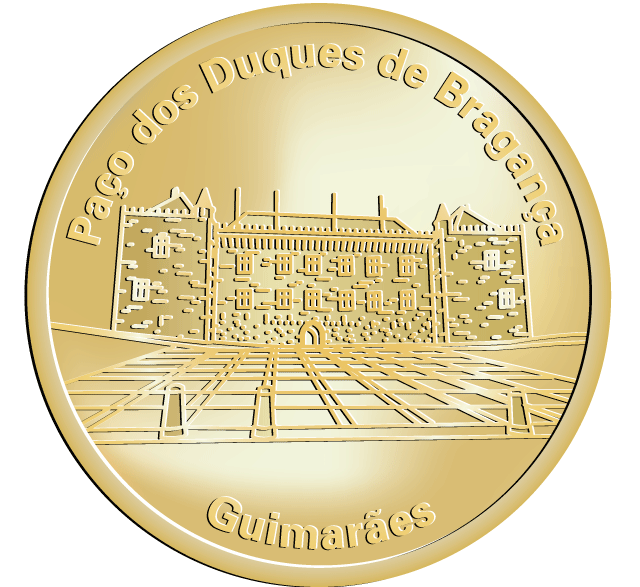 Between 1937 and 1959 a complex reconstruction was carried out based on a project by the architect Rogério de Azevedo. At the same time, a Commission was created to gather a group of objects, dating mostly from the 17th and 18th centuries, in order to assemble the interiors. The Ducal Palace of the Bragança was classified as a National Monument in 1910 – even before its reconstruction – and is currently a dependency of the Direção Regional de Cultura do Norte. Inside there is a Museum (1st floor), a wing for the Presidency of the Republic (main facade, 2nd floor) and a vast area dedicated to several cultural initiatives (on the ground floor).