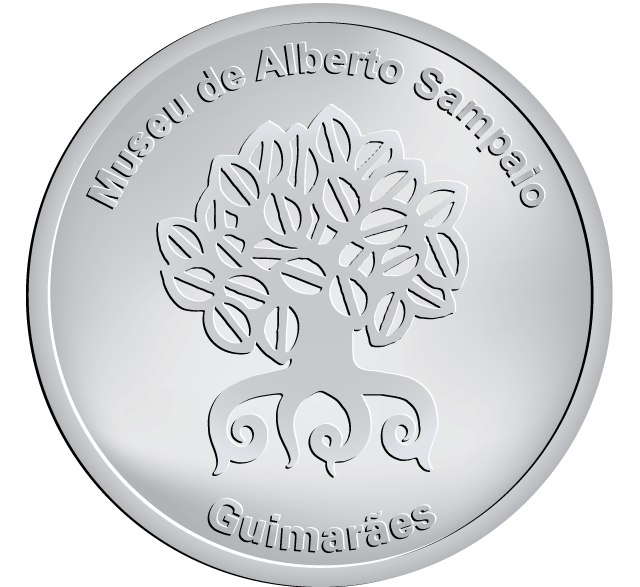 The Alberto Sampaio Museum was founded in 1928 to house the art and other objects belonging to the former Collegiate Church of Nossa Senhora da Oliveira and other churches and convents in Guimarães. It is situated in the heart of the old historic centre of the city, which has been classified as World Heritage, on the site where the Countess Mumadona ordered the construction of a monastery in the 10th century. The museum is housed in three areas that once belonged to the Collegiate Church of Nossa Senhora da Oliveira: the Chapter House, the Cloister and the Priory. The Cloister is an unusual example of Portuguese architecture, both in the way it was constructed around the apse of the church and its irregular shape.