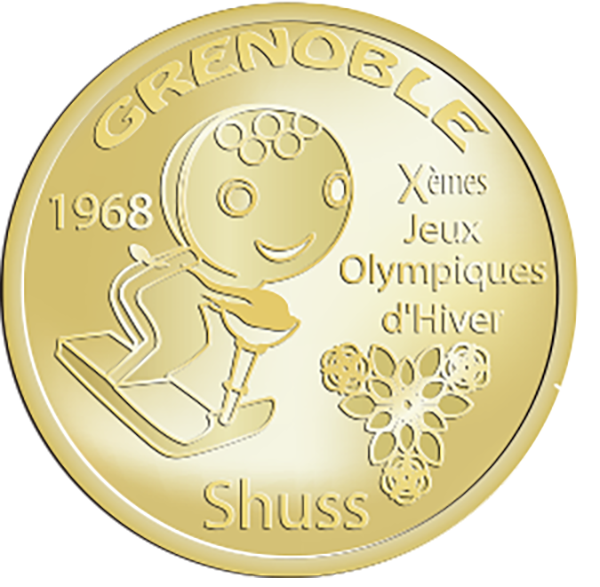 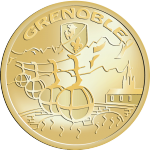 The 1968 Winter Olympics, officially known as the X Olympic Winter Games (French: Les Xes Jeux olympiques d’hiver), were a winter multi-sport event which was celebrated in 1968 in Grenoble, France and opened on 6 February. Thirty-seven countries participated. Norway won the most medals, the first time a country other than the USSR had done so since the USSR first entered the Winter Games in 1956. The year 1968 marked the first time the IOC first permitted East and West Germany to enter separately, and the first time the IOC ever ordered drug and gender testing of competitors. The unofficial mascot of the 1968 Winter Olympics in Grenoble was Schuss, featuring a stylized cartoon character wearing skis. Ever since then, every Olympic Games has had a mascot.