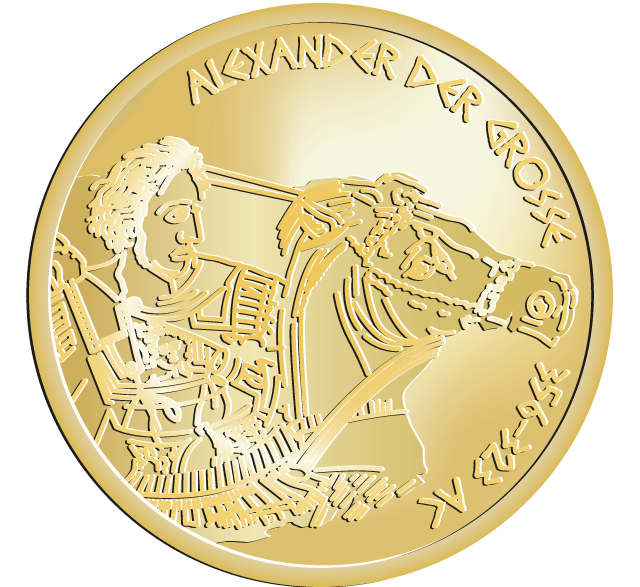 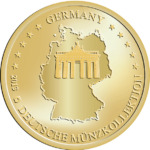 Alexander III of Macedon (commonly known as Alexander the Great), was a king of Macedon, a state in northern ancient Greece. Born in Pella in 356 BC, Alexander was tutored by Aristotle until the age of 16. By the age of thirty, he had created one of the largest empires of the ancient world, stretching from the Ionian Sea to the Himalayas. He was undefeated in battle and is considered one of history’s most successful commanders. Alexander succeeded his father, Philip II of Macedon, to the throne in 336 BC after Philip was assassinated. Upon Philip’s death, Alexander inherited a strong kingdom and an experienced army. He was awarded the generalship of Greece and used this authority to launch his father’s military expansion plans.