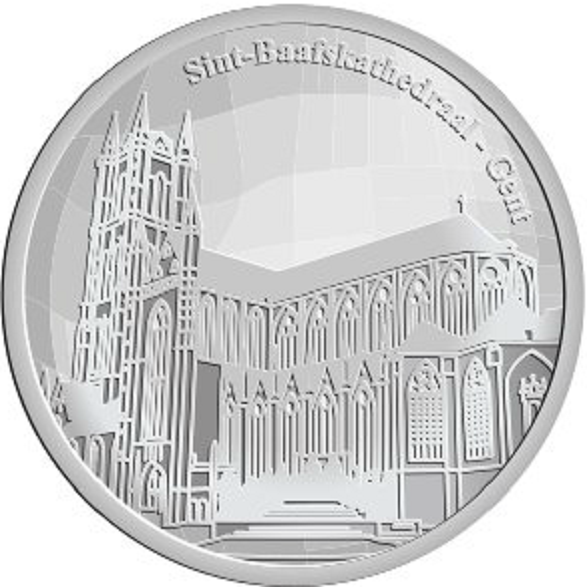 The Saint Bavo Cathedral or St. Baafskathedraal an 89-meter-tall Gothic cathedral in Ghent, Belgium. It is the seat of the diocese of Ghent. It is named for Saint Bavo of Ghent.
The cathedral is home to works of other artists of note.The cathedral is noted for the Ghent Altarpiece, originally in its Joost Vijd chapel. It is formally known as: The Adoration of the Mystic Lamb by Hubert and Jan van Eyck. This work is considered Van Eyck’s masterpiece and one of the most important works of the early Northern Renaissance, as well as one of the greatest artistic masterpieces of Belgium.