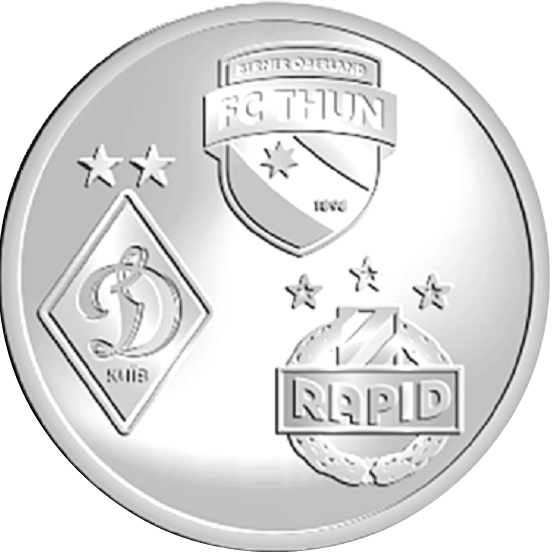 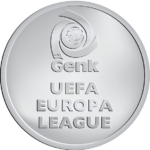 Following Antheunis’s departure for RSC Anderlecht in the summer of 1999, Dutchman Sef Vergoossen oversaw a second title success in 2001/02, in which Wesley Sonck scored 30 goals; Genk went on into the 2002/03 UEFA Champions League, earning four draws in their first group stage campaign. After a few leaner years, Genk’s policy of investing in youth development paid off when a team featuring youngsters like Jelle Vossen, Kevin De Bruyne, Marvin Ogunjimi and Thibaut Courtois won the 2010/11 title under Frank Vercauteren. Genk have made it through the UEFA Europa League group stage unbeaten twice under Mario Been, who also led them to a fourth Belgian Cup success in 2012/13.