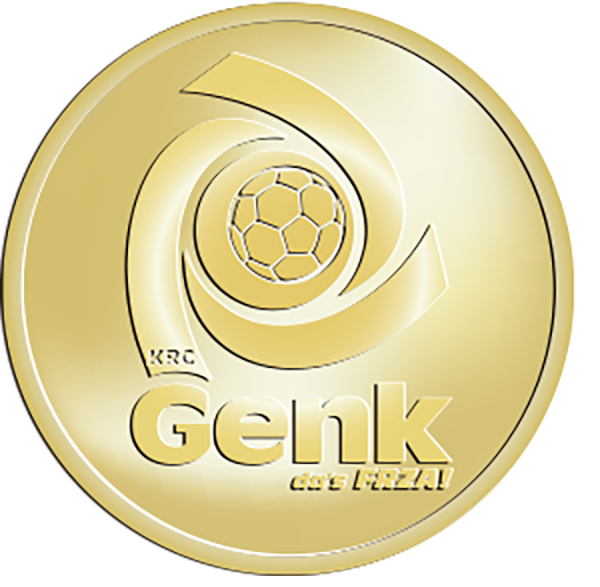 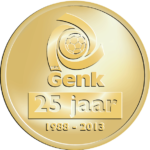 Koninklijke Racing Club Genk is a Belgian professional football club based in the city of Genk in Belgian Limburg. Racing Genk plays in the Belgian Pro League and have won three championship titles; in 1998–99, in 2001–02 and in 2010–11. They also won four Belgian Cups, most recently in 2008–09 and in 2012–13. They qualified for the UEFA Champions League group stage in the 2002–03 and 2011–12 seasons. The club formed in 1988 by the merger of Waterschei Thor with KFC Winterslag, from which it took over the matricule number. It has been one of the most successful clubs in Belgium since the late 1990s and so they regularly qualify for European competitions. The club has been playing in the first division since the 1996–97 season. They play their home matches in the Cristal Arena. Their main outfit is blue and white.