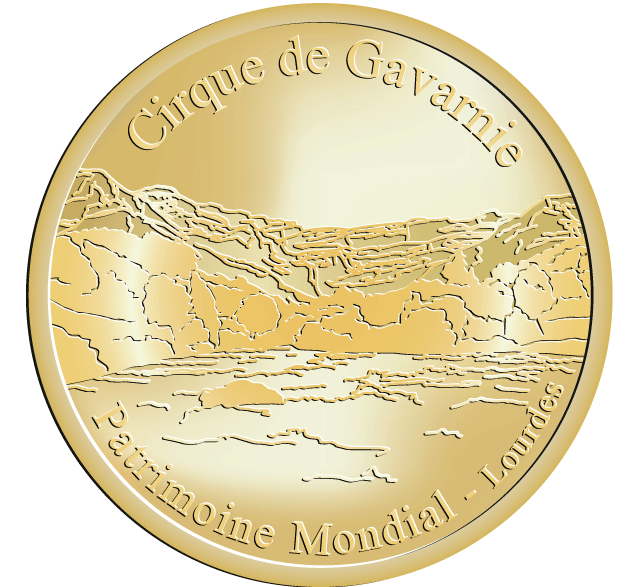 The Cirque de Gavarnie is a cirque in the central Pyrenees, in Southwestern France, close to the border of Spain. It is within the commune of Gavarnie, the department of Hautes-Pyrénées, and the Pyrénées National Park. Major features of the cirque are La Brèche de Roland (English: Roland’s Pass) and the Gavarnie Falls. It was described by Victor Hugo as “the Colosseum of nature” due to its enormous size and horseshoe shape resembling an ancient amphitheatre.
The cirque is 800 m wide (on the deepest point) and about 3,000 m wide at the top. The rock walls that surround it are up to 1,500 metres (4,900 ft) above the floor of the Cirque.
During the warmer seasons of spring, summer and fall, there are a number of large meltwater falls that spill into the cirque. The largest of these is Gavarnie Falls, the second-highest waterfall in Europe. It descends some 422 metres (1,385 ft) over a series of steps before reaching the floor of the cirque.