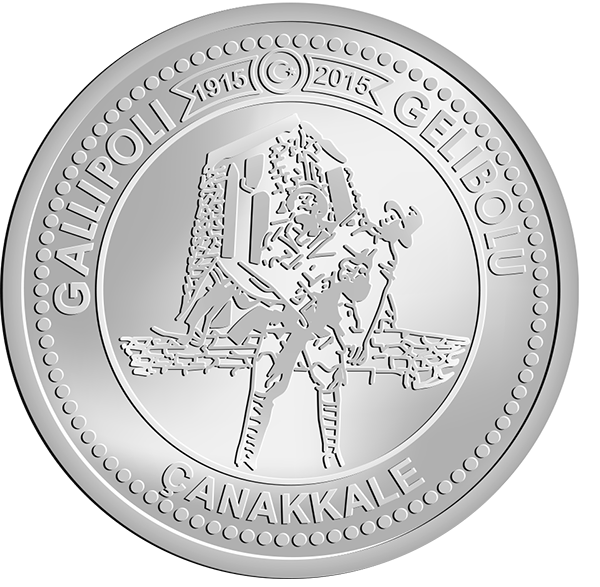 The Gallipoli Campaign, also known as the Dardanelles Campaign, the Battle of Gallipoli or the Battle of Çanakkale (Turkish: Çanakkale Savaþý), was a campaign of World War I that took place on the Gallipoli peninsula (Gelibolu in modern Turkey) in the Ottoman Empire between 25 April 1915 and 9 January 1916. The campaign was one of the greatest Ottoman victories during the war. In Turkey, it is regarded as a defining moment in the nation’s history: a final surge in the defence of the motherland as the Ottoman Empire crumbled.