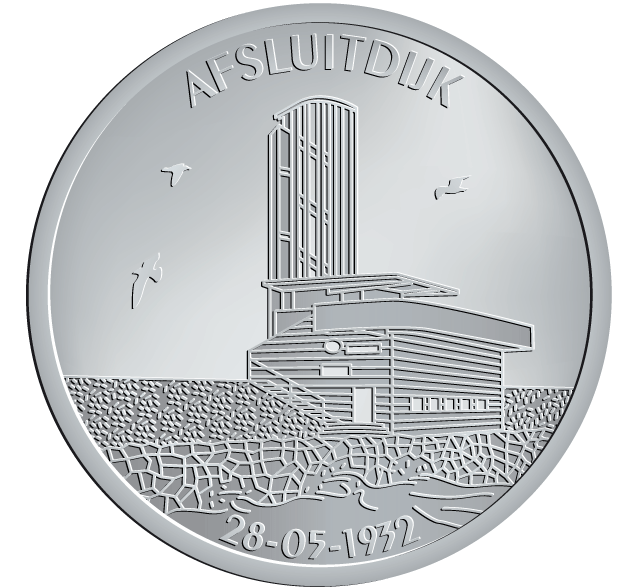 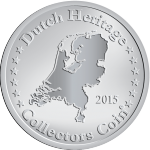 The Afsluitdijk (‘Barrier Dike’ or ‘Closure Dike’) is a major dam in the Netherlands that has a length of 32 km and a width of 90 m, at an initial height of 7.25 m above sea-level.The Afsluitdijk links the provinces of North Holland and Friesland and it converted the Zuiderzee into an inland lake, now known as IJsselmeer. The Zuiderzee was an inland lake until Roman times, but during the early Middle Ages the level of the North Sea rose and gigantic storm tides broke through the land and made the Zuiderzee an inlet of the sea. It was not until 19th century that the technological resources for carrying through such a project became available. After severe food shortages in the Netherlands during the First World War, the government approved a plan to reclaim the land for agriculture and to prevent further penetration by the sea.