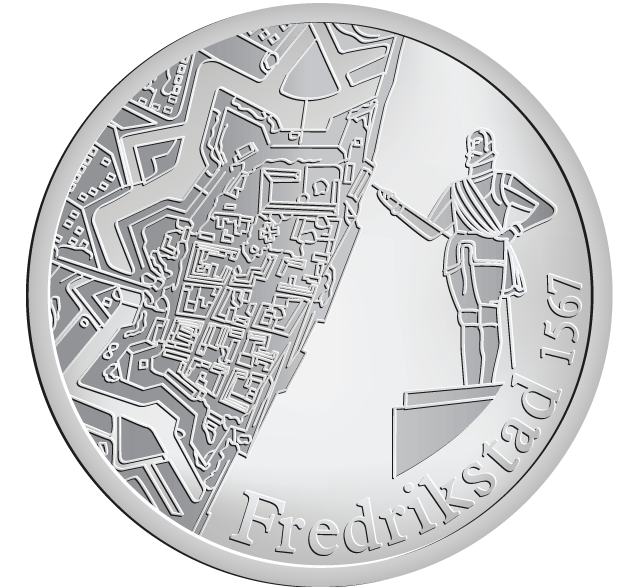 Fredrikstad is a town and municipality in the county of Østfold. The town straddles the river Glomma where it meets the sea.Fredrikstad built at the mouth of Glomma after Sarpsborg (15 kilometers upstream) had burnt down. It was founded in 1567 by king Frederik II, and later even Sarpsborg was rebuilt at its original place.The town centre is situated on the west bank of Glomma. The old city of Fredrikstad is one of the best preserved fortified towns in Europe.Fredrikstad used to have a large sawmill industry and was an important harbour for timber export, then later on shipbuilding, until the main yard was closed in the 1980s. The main industries are currently various chemical plants and other light industry.