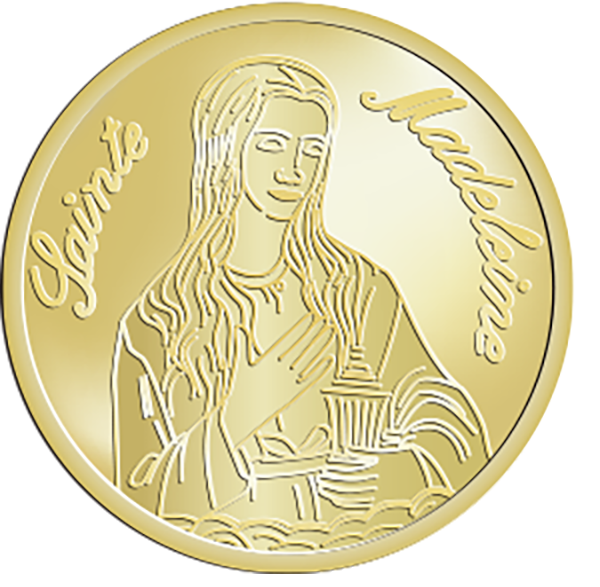 Mary Magdalene, or Mary of Magdala and sometimes The Magdalene, is a figure in Christianity. Mary Magdalene travelled with Jesus as one of his followers. She is said to have witnessed Jesus’ crucifixion and resurrection. Within the four Gospels she is named at least 12 times, more than most of the apostles. During the Middle Ages she developed a reputation in Western Christianity as being a repentant prostitute or loose woman. This is not supported by the canonical gospels.