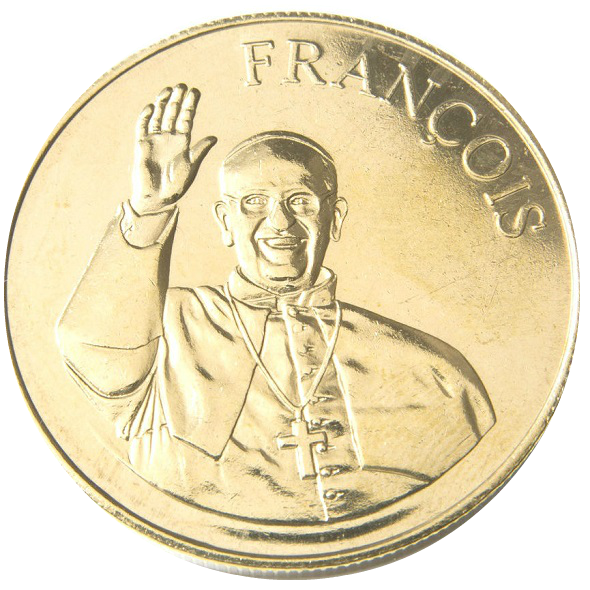 Pope Francis is the 266th and current Pope of the Roman Catholic Church, a title he holds ex officio as Bishop of Rome, and Sovereign of the Vatican City. Born in Buenos Aires, Argentina, Bergoglio worked briefly as a chemical technologist and nightclub bouncer before beginning seminary studies. He was ordained a Catholic priest in 1969 and from 1973 to 1979 was Argentina’s provincial superior of the Society of Jesus. He was accused of handing two priests to the National Reorganization Process during the Dirty War, but the lawsuit was ultimately dismissed. He became the Archbishop of Buenos Aires in 1998 and was created a cardinal in 2001 by Pope John Paul II. He led the Argentine Church during the December 2001 riots in Argentina, and the administrations of Né stor Kirchner and Cristina Fernández de Kirchner considered him a political rival. Following the resignation of Pope Benedict XVI on 28 February 2013, a papal conclave elected Bergoglio as his successor on 13 March. He chose Francis as his papal name in honor of Saint Francis of Assisi. Francis is the first Jesuit pope, the first from the Americas, the first from the Southern Hemisphere and the first non-European pope since the Syrian Gregory III in 741.