FOIX – The Castle of Foix 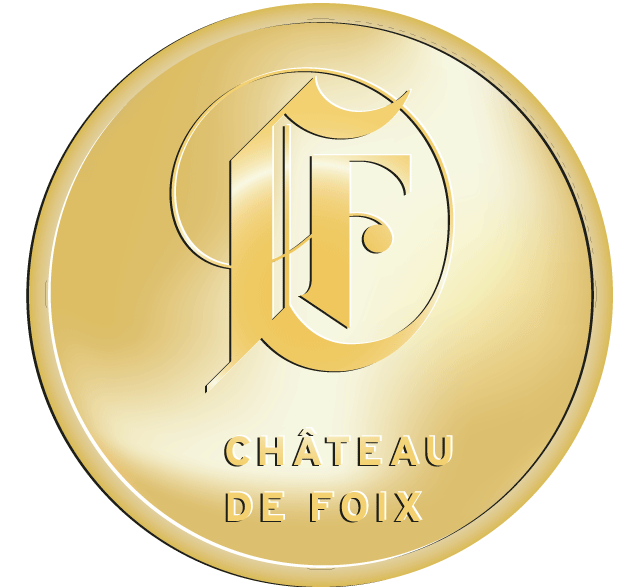 Castle Foix, in the city prefecture of Ariège, was built from the twelfth century on the foundations of an earlier building on a rocky spur overlooking the city. It allowed to control the access to the valley while protecting the city whose inhabitants could take refuge inside its walls.
First made up of a single tower (there will be three in the end), the castle became seat of the county of Foix is reworked in the fourteenth century after having suffered a number of attacks during a crusade against the Albigensians, but without having ever been taken.
In 1930, a museum is opened which evokes the history of the department since Prehistory.