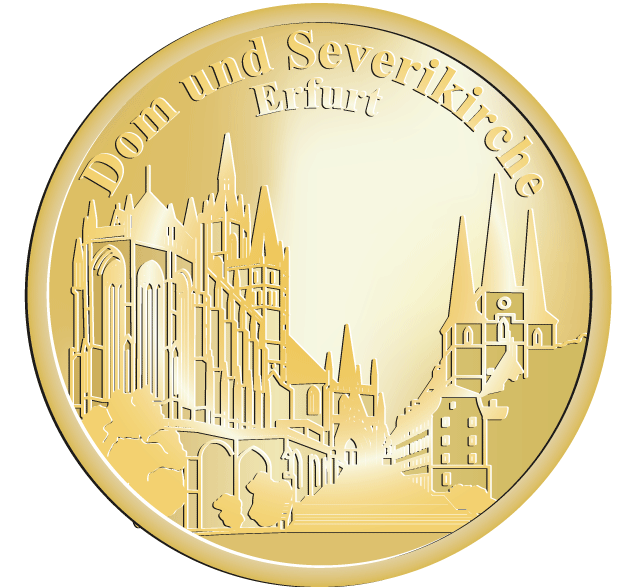 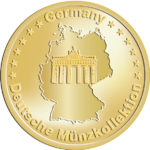 Erfurt’s landmark is the unique ensemble created by the combined effect of the Mariendom (Cathedral of The Blessed Virgin Mary) together with the Severikirche (St. Severus Church). These two magnificent examples of German Gothic architecture at its best majestically dominate the cityscape. The ‘Gloriosa’ (1497), the ‘Queen of Bells’, has been praised for centuries throughout Europe for its magnificent resonance. Inside the cathedral there is an elaborate Gothic chancel with a series of 13 coloured stained-glass windows which are almost 13 meters high and are among the greatest works of medieval stained-glass art. The cathedral contains many noteworthy art treasures that have been created throughout the various centuries. A wide and impressive open-air stairway leads up from the market square to the cathedral itself and to the Church of St. Severus (1278 – 1400), which contains the sarcophagus of St. Severus (1363).