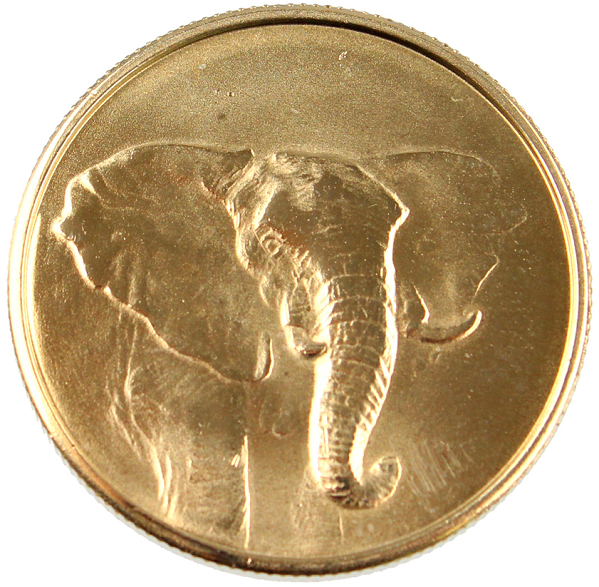 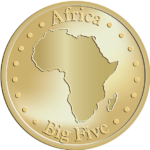 The Elephant is the world’s largest land mammal, and weighs up to 7 tonnes and reaches heights of 3.3 m at the shoulder. Elephants can live to a potential age of 70 years. The massive tusks of older bulls can weigh up to 50 or 60 kilograms, but tusks weighing up to 90 kilograms have been recorded. Elephant form strong family units of cows, calves and young offspring. Such herds are always led by an old female.
Once ranging across most of Africa the Elephant population has declined dramatically across the continent. In South Africa the Addo Elephant and Kruger National Park protect large herds. Due to rigorous conservation measures the Elephant population in South Africa has grown from a estimated 120 in 1920 in 4 locations, to 10 000 at 40 locations to date.