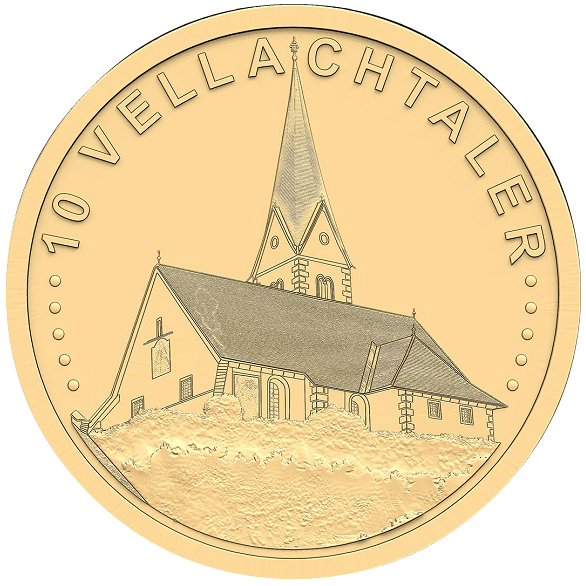 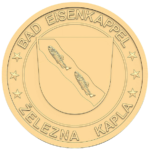 Eisenkappel-Vellach, Carinthia, is market town in the district of Völkermarkt, spa and health resort (since 1981) in the eastern part of Karawanken mountains. It’s situated at the confluence of the rivers Ebriach and Vellach, near the Slovenian border. Bad Vellach and Bad Eisenkappel are also part of the town. Spa tourism is the main economic factor, other economic activities include: forestry (sawmills), candle factory, basalt mining. Since the 13th century a mining centre; forges dating back to the 16th -19th centuries. Sightseeings – late Gothic parish church (choir 14th century, nave 15th century); late Gothic pilgrimage church of Maria Dorn, with Gothic frescoes (around 1480), Baroque decoration (around 1760-1770); ruins of “Türkenschanze” dam (15th century) north of the town; Hagenegg Palace with Renaissance and Baroque tracts.