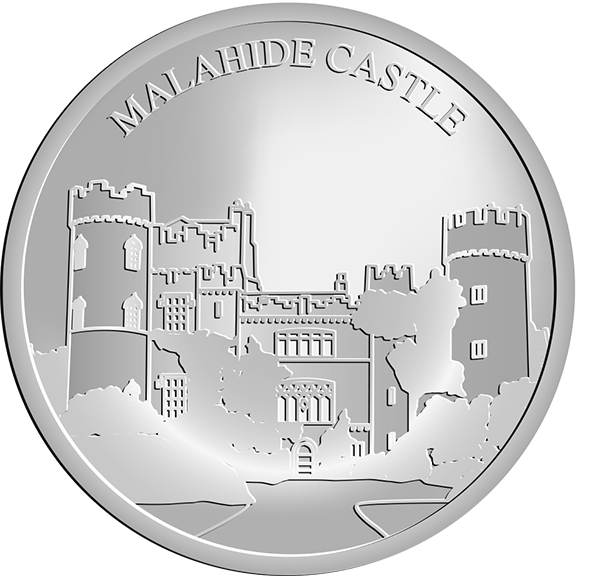 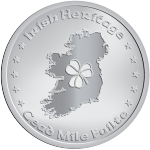 The history of Malahide castle began in 1185, when Richard Talbot, a knight who accompanied Henry II to Ireland in 1174, was granted the ‘lands and harbour of Malahide’. The oldest parts of the castle date back to the 12th century and it was home to the Talbot family for 791 years until 1975 when it was sold to the Irish State.The main castle can be visited on a guided-tour-only basis. The castle is furnished with beautiful period furniture together with an extensive collection of Irish portrait paintings, mainly from the National Gallery. The history of the Talbot family is recorded in the Great Hall, with portraits of generations of the family telling their own story of Ireland’s stormy history. One of the more poignant legends concerns the morning of the Battle of the Boyne in 1690, when fourteen members of the family breakfasted together in this room, never to return, as all were dead by nightfall.