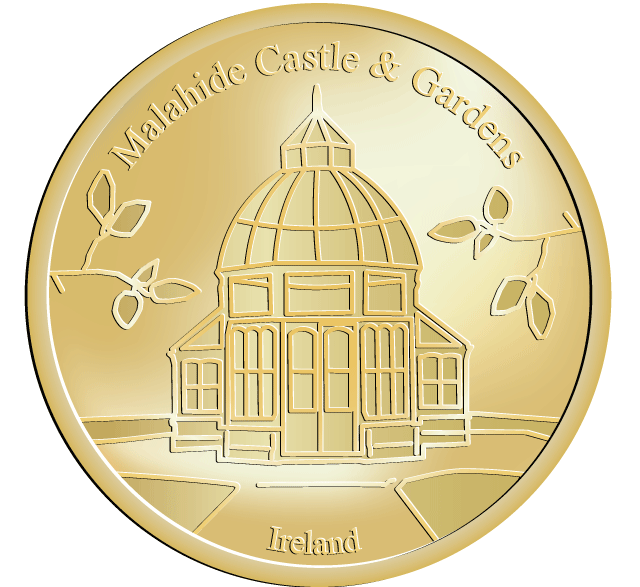 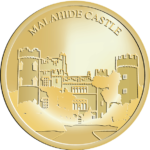 Malahide Castle, parts of which date to the 12th century, lies, with over 260 acres of remaining estate parkland, close to the village of Malahide, nine miles (14 km) north of Dublin in Ireland.The estate began in 1185, when Richard Talbot, a knight who accompanied Henry II to Ireland in 1174, was granted the ‘lands and harbour of Malahide’. The oldest parts of the castle date back to the 12th century and it was home to the Talbot family for 791 years, from 1185 until 1976, the only exception being the period from 1649–60, when Oliver Cromwell granted it to Miles Corbet after the Cromwellian conquest of Ireland; Corbet was hanged following the demise of Cromwell, and the castle was restored to the Talbots. The building was notably enlarged in the reign of Edward IV, and the towers added in 1765.The Talbot Botanic Gardens, situated behind the castle, comprising several hectares of plants and lawns, a walled garden of 1.6 hectares and seven glasshouses, including a Victorian period conservatory. Many plants from the southern hemisphere, notably Chile and Australia, are featured.