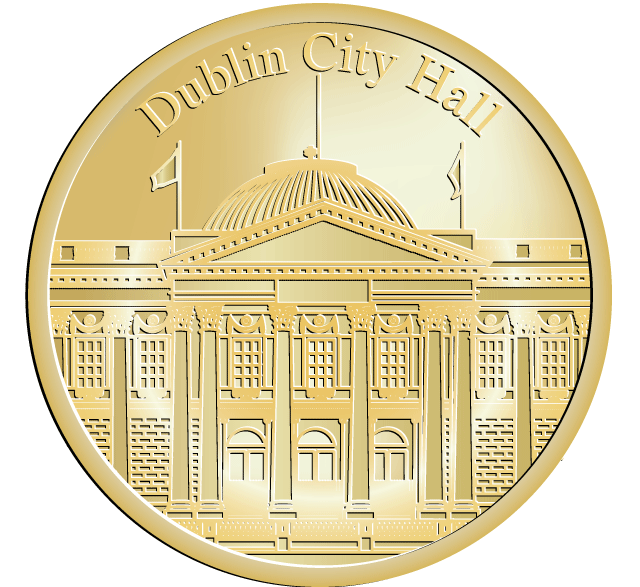 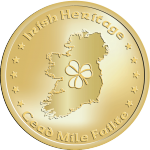 Dublin’s City Hall is an outstanding example of the Georgian architecture for which the city is world-renowned. It was built between 1769 and 1779 by the Guild of Merchants as the Royal Exchange, and marked the introduction to Ireland of the neo-classical style fashionable on the Continent. The circular entrance hall, or Rotunda, with its spacious dome, supported by twelve columns, is surrounded by an ambulatory, where the merchants strolled and discussed business. The sheer size and sumptuous fittings of the Royal Exchange reflect the standing and prestige of Dublin in the 18th century.The lower ground floor vaults play host to the multi-media exhibition, ‘The Story of the Capital’. The exhibition traces the history of Dublin from the city’s founding, the Viking times, through prosperity and oppression, into the unique and vibrant city of today. The City treasures, including the original City Seal and the Lord Mayors Chain are on display, together with some medieval manuscripts, costumes from various periods and some contemporary artwork. Newsreel clips, video’s and interactive screens offer fascinating insight into the city’s evolution.