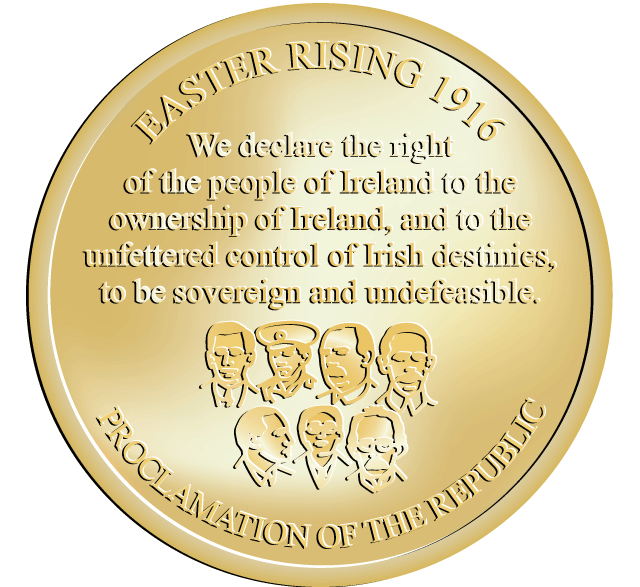 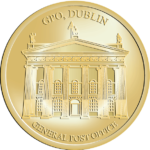 The events of Easter Week shaped this country’s history and the GPO was at the centre of it all. Just after midday on Easter Monday 1916, a band of rebels stormed the GPO. They ordered staff and customers to leave and seized control of the building, making it their headquarters during the fierce fighting of Easter Week. Ireland was declared a sovereign nation on the front steps of the GPO when rebel leader Patrick Pearse read the Proclamation of Independence on Easter Monday. In the face of considerable military opposition, the rebels held the GPO for almost a week. With the building on fire and crumbling, the rebels tunnelled through the walls of neighbouring buildings and retreated to nearby Moore Street. On Saturday, Pearse, realising the futility of further fighting, took the decision to surrender. The historic and tumultuous Easter Rising set into motion an unstoppable chain of events which would ultimately lead to the creation of the Irish Republic.