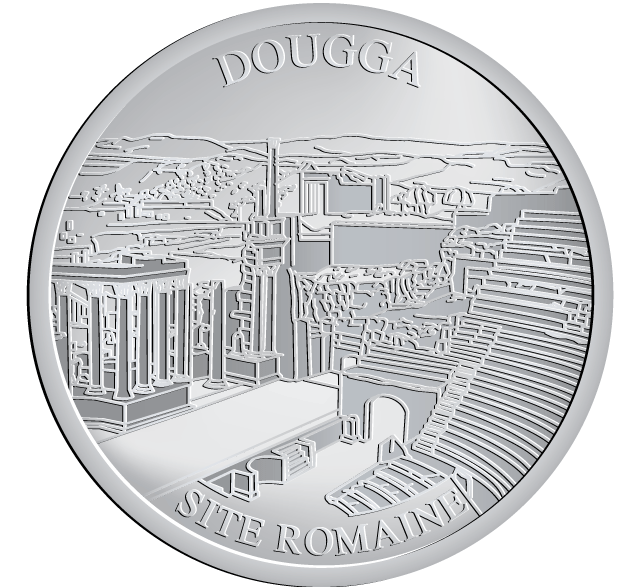 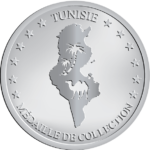 Dougga is a Roman ruin located on a 65 hectare site in the mountains inland of Tunisia.Originally a fortified Berber village, it later became the seat of the Numidian king Masinissa until it was occupied by the Romans in the late 2nd century BC. Dougga declined under Byzantine, then Vandal, occupation. The impressive ruins that are visible today give some idea of the resources of a small Roman town on the fringes of the empire. The well preserved Roman theatre was built around 168 AD by order of Publius Marcius Quadratus, a member of one of the wealthiest families of the city. The theatre was built according to a typical Roman model that was common in that era, and therefore shows similarities with the theatres of Orange, Mérida and Pompeii. Dougga was designated a UNESCO World Heritage Site in 1997.