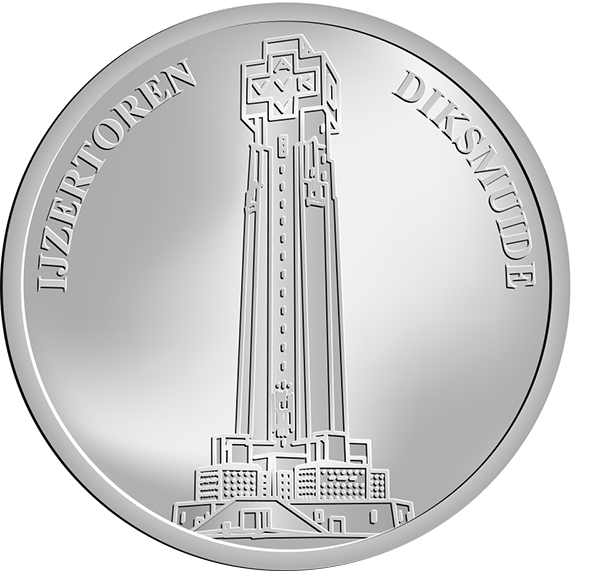 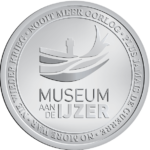 The IJzertoren (Yser Tower) is a memorial along the Belgian Yser river in Diksmuide. There have been two IJzertorens, the first built after the First World War by an organisation of former Flemish soldiers. On the night of 15 and 16 March 1946 it was illegally demolished with dynamite; the perpetrators were never caught, though there are strong indications of involvement of the Belgian military and anti-Flemish, French-speaking radicalists. Several years later, a new and higher tower was built on the same place. With the remains of the old tower, the Paxpoort or Pax-gate (Gate of Peace) was built. The IJzertoren site is also the burial place of some Flemish soldiers killed on the battlefield, who have become examples and heroes for Flanders.