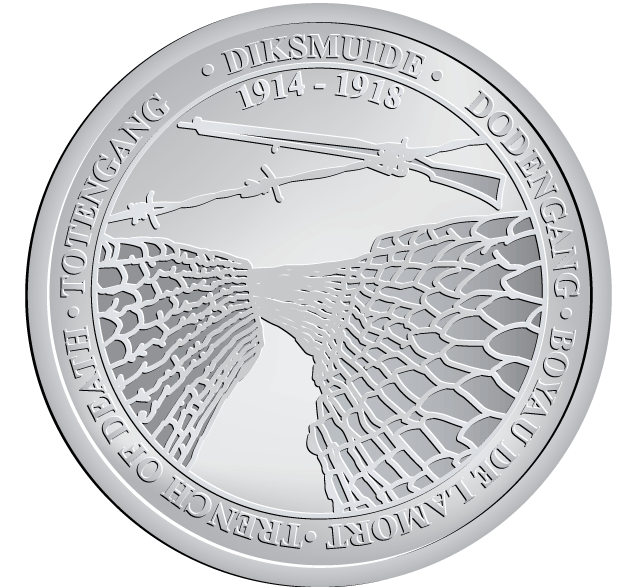 Two kilometres further along the River Yzer stands one of the most evocative reminders of the war in the Westhoek: the so-called ‘Trench of Death’. This kilometre-long network of revetments, saps and dug-outs was one of the most dangerous Belgian positions on the Western Front, situated just 50 metres from a German bunker. As a result, the trench was subjected to almost constant fire from German snipers and machine guns. The site was recently renovated and a new visitors’ centre was opened. Using maps, photographs, videos and war memorabilia, a permanent exhibition in the centre shows the relative positions of friend and foe, charts the destruction of the surrounding towns and villages and tells the story of life – and death – in the front-line.