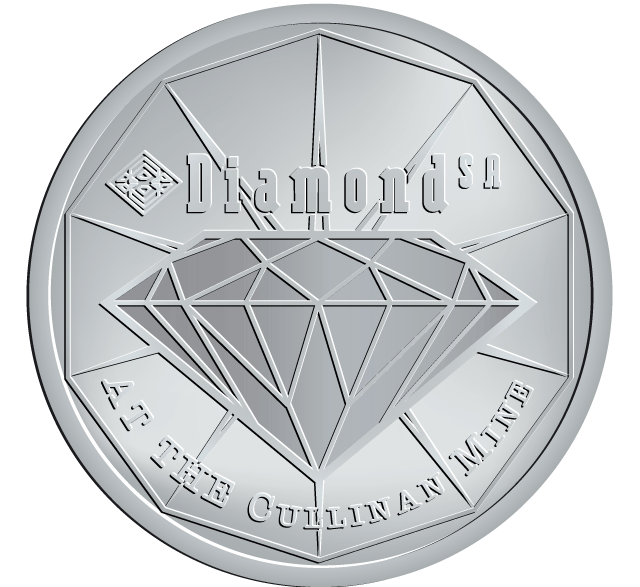 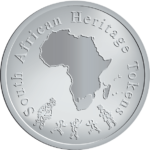 Cullinan is an underground diamond-mine, with mining extending to the 763 meter level, and a total of 1.649 full-time employees. The Premier (now Cullinan) kimberlite is situated on the farm Elandsfontein 480JR at the town of Cullinan, 25 kilometers northeast of Pretoria. The mine was opened in 1902 and apart from brief closures between 1914 – 1916, and 1932 – 1945, it has consistently been a major diamond producer with a high frequency of finding diamonds larger than ten carats. The most famous stone found at the mine was the famous 3,106 carat Cullinan Diamond, the largest gem diamond ever found. It was cut to form the 530 carat Great Star of Africa and 317 carat Lesser Star of Africa set in the Crown Jewels of Britain. Since then, the mine has produced numerous famous gems, such as the Centenary, Golden Jubelee, Niarchos, Premier Rose. But this mine is not only famous for its large stones, but also for its ‘fancy’-coloured gems, of which the blue varieties are particularly sought after. The average mine in South Africa produces 33 carats per 100 tonnes; the Premier Mine produces 10 percent gem quality. On the average the Premier Mine produces a plus 50 carat diamond once every three months.