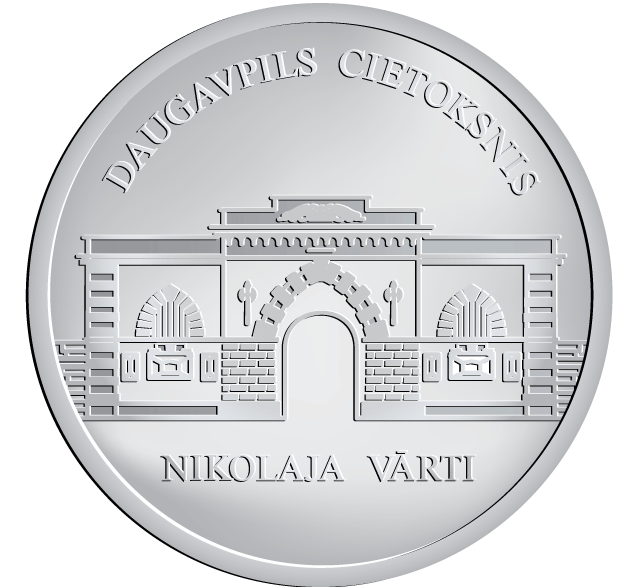 Nicholas gates in Daugavpils fortress were built between years 1821st and 1826th and have been adapted not only for effective defense, but also carried out important communication function with the world outside – the gates belonged to significant European traffic artery – Vienna tract. Nicholas gates were destined to become the front gates of the fortification building. This is confirmed by the solemn gate architecture with gothic elements in the facade planes. Especially luxurious is the south-facing facade with richly embossed trim parts and decor.