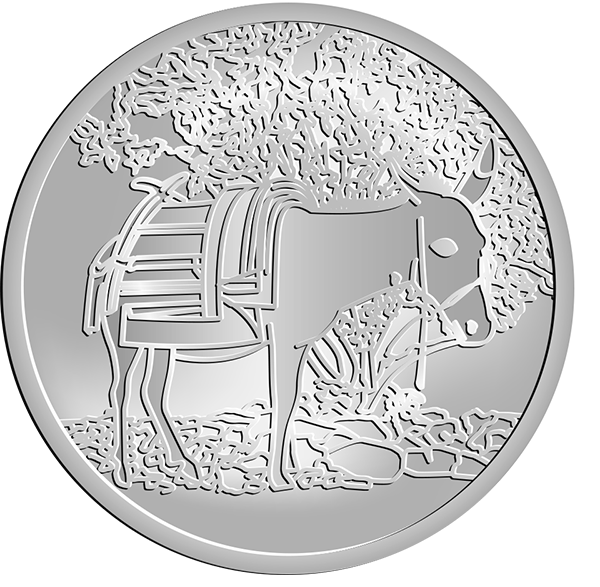 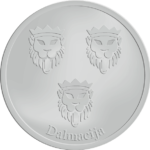 The number of donkeys is gradually falling in Dalmatia, even though these domestic animals have always been of great help and service to man on Dalmatian islands, on the coastline and in the continental part of Dalmatia. They were used to carry firewood, different tools used in agriculture and other loads. Sometimes they were used also for riding. Races of donkeys are still being regularly held in this region.The image of donkey often appears on the postcards, but this popular, lovely and smart animal, often called ‘tovar’ in Dalmatia, represents the main turoust attraction in some parts of Dalmatian coast and on some islands. The Dalmatian donkey has been introduced into southern Croatia a long time ago and is still being raised. The first mentioning of donkey dates from 1214 from the statute of the island and city of Korèula. It was also mentioned in the statute of the old republic of Dubrovnik in 1272. In the continental part of Croatia they were raised in Lepoglava, a former Paulist monastery. They were also present in the Samobor mountains, where they were brought by from Senj by soldiers called ‘Uskoci’.
Coin is available at Split Airport.