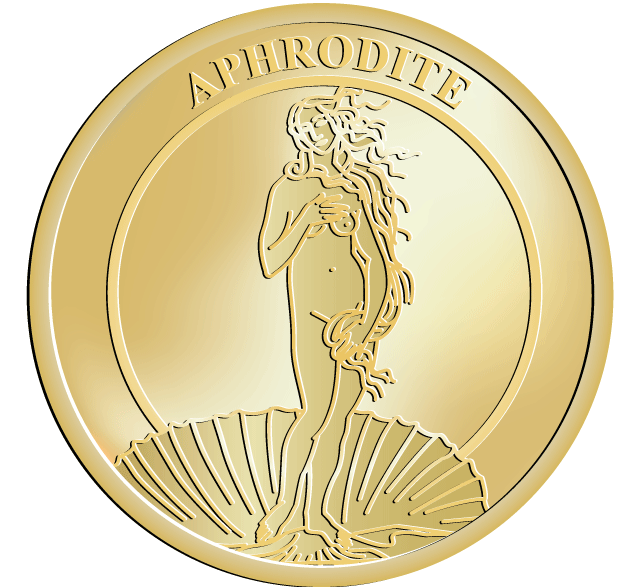 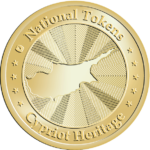 The Greeks agreed that Aphrodite had landed at the site of Paphos when she rose from the sea. You can see her place of birth at the Paphos Harbour (Petra tou Romiou or Aphrodite’s Rock). According to Pausanias (i. 14), her worship was introduced to Paphos from Syria; but much more probably it was of Phoenician origin. Before it was proved by archaeology it was understood that the cult of Aphrodite had been established before the time of Homer (c. 700 BC), as the grove and altar of Aphrodite at Paphos are mentioned in the Odyssey (viii. 362). Archaeology has established that Cypriots venerated a fertility goddess before the arrival of the Greeks, in a cult that combined Aegean and eastern mainland aspects. Female figurines and charms found in the immediate vicinity date as far back as the early third millennium. The temenos was well established before the first structures were erected in the Late Bronze Age: “There was unbroken continuity of cult from that time until 391 AD when the Roman Emperor Theodosius I outlawed all pagan religions and the sanctuary fell into the ruins in which we find it today.”